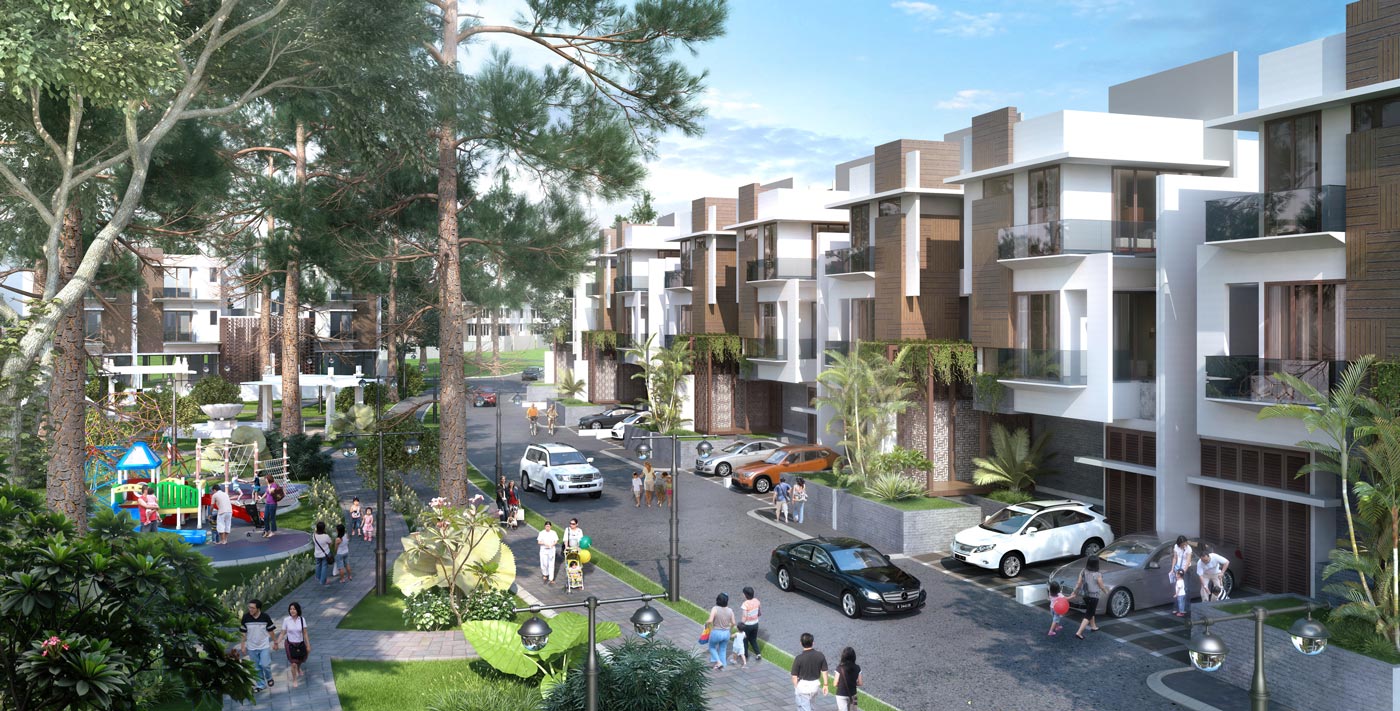 As a pioneer in property development for more than 38 years, the late Dr.(HC) Ir. Ciputra also inspires and encourages spirit of entrepreneurship by his utmost commitment in building many educational institutions for fostering future entrepreneur generation with nation-building integrity.